The game pits the Axis powers of Germany and Japan against those of the Allies (United Kingdom, United States and Soviet Union). Forces of land, sea and air are all at play.

New features include air-markers to track movement of air units when in battle.

The game is won by either side by securing a predefined number of Victory Cities (cities occupied at the end of a round). Before the game begins, players decide on how many cities are required by choosing one of three options. 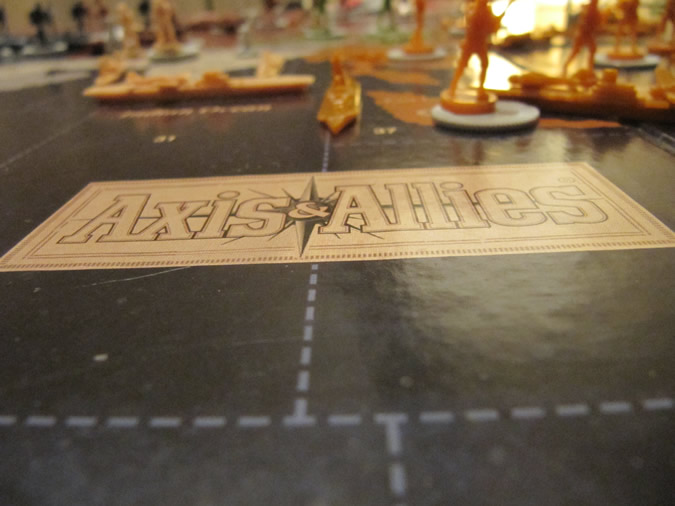 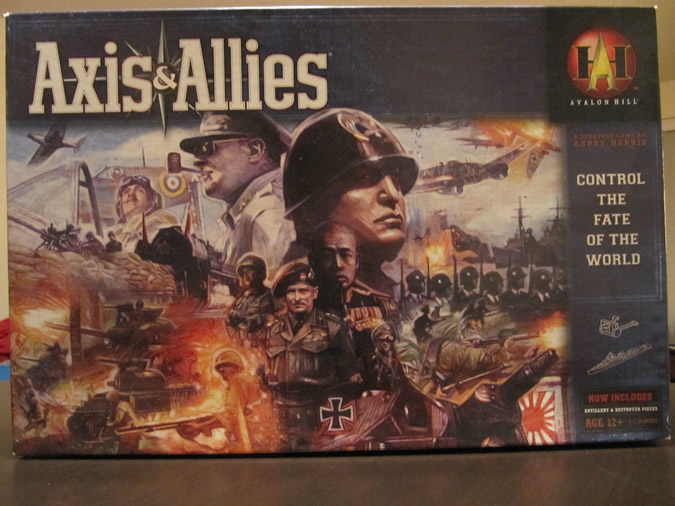 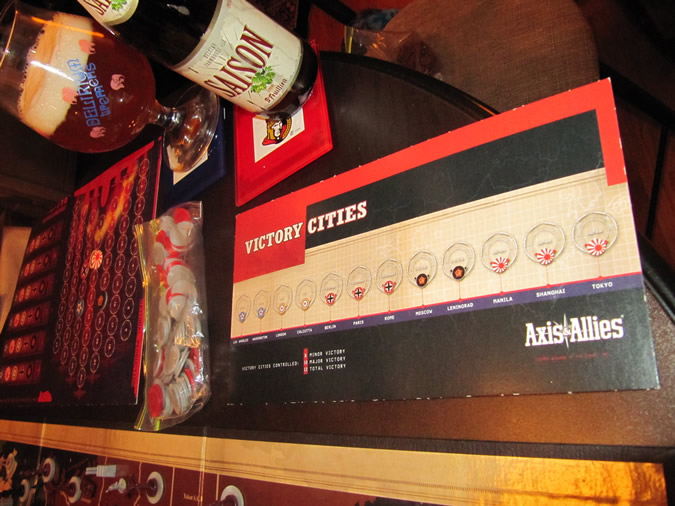 Extra space will likely be required! The General suggests an ironing board. 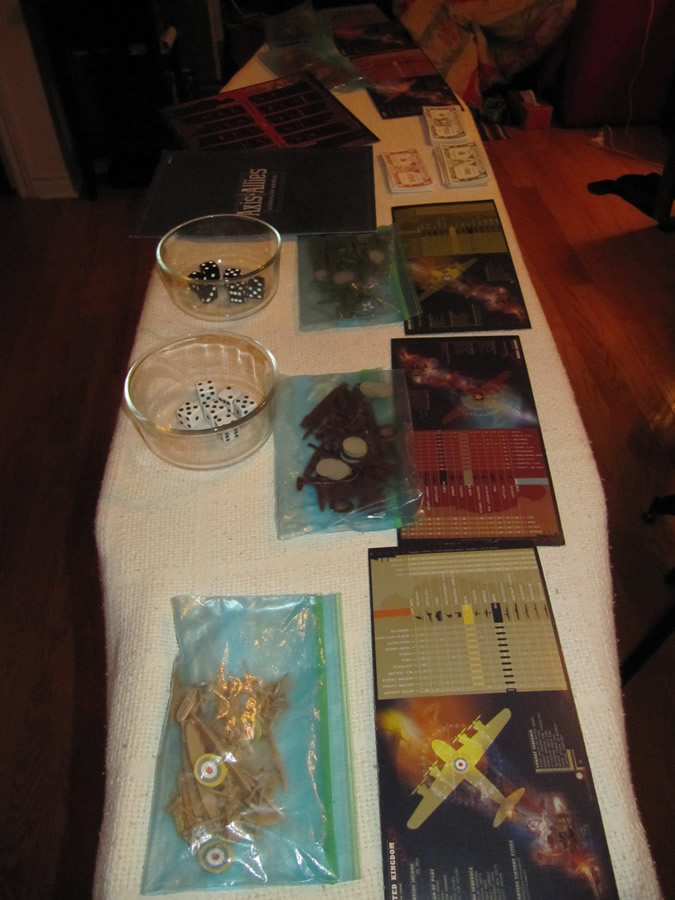 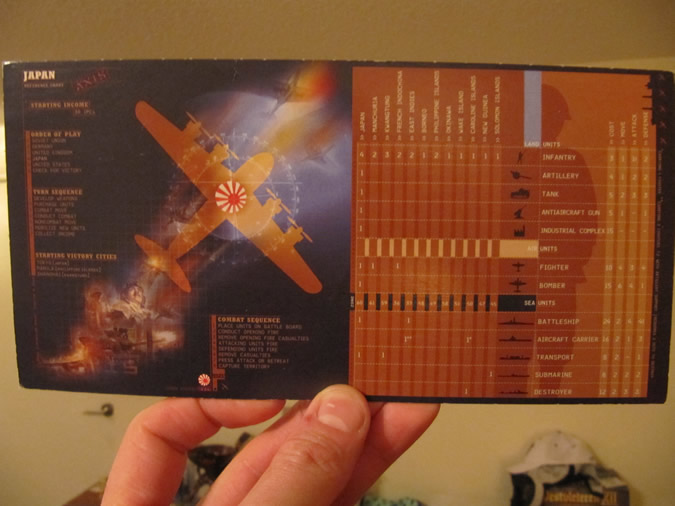 Cost of new units – on board. 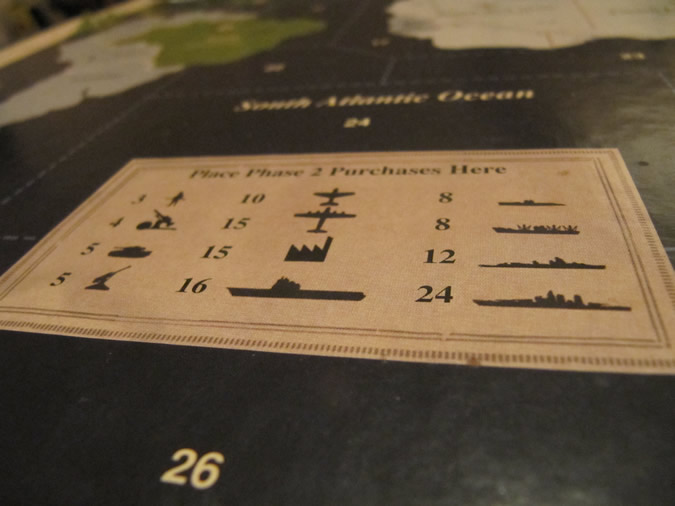 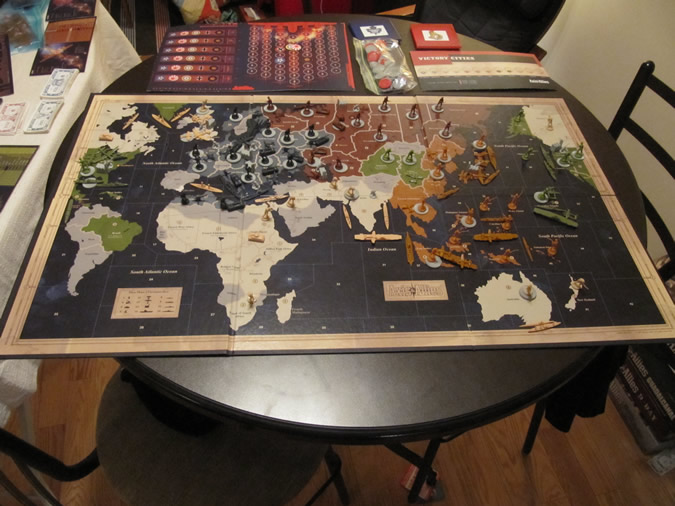 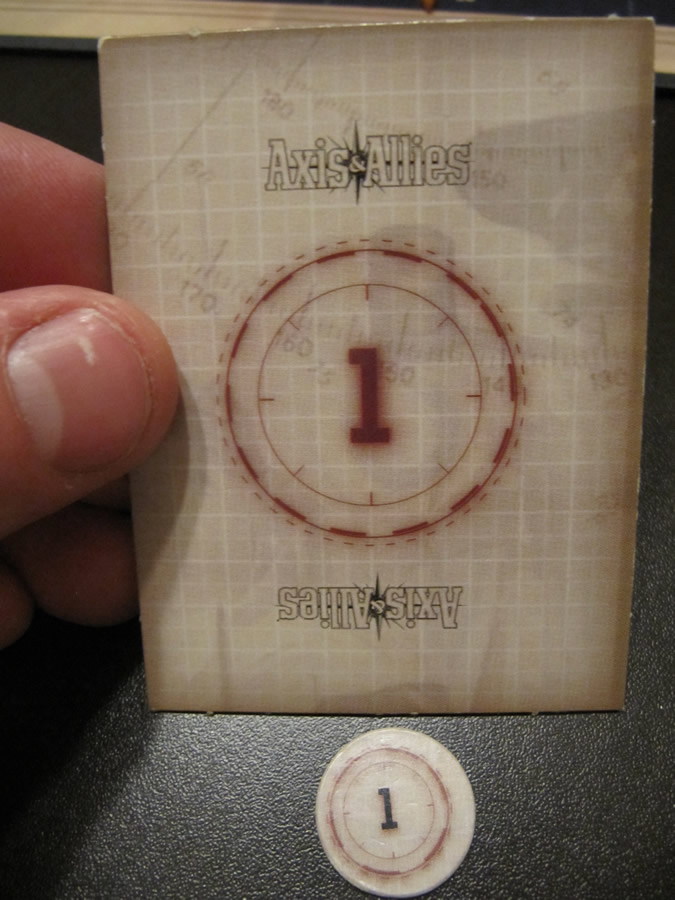 Air Markers to help track flight path of air units that are attacking. 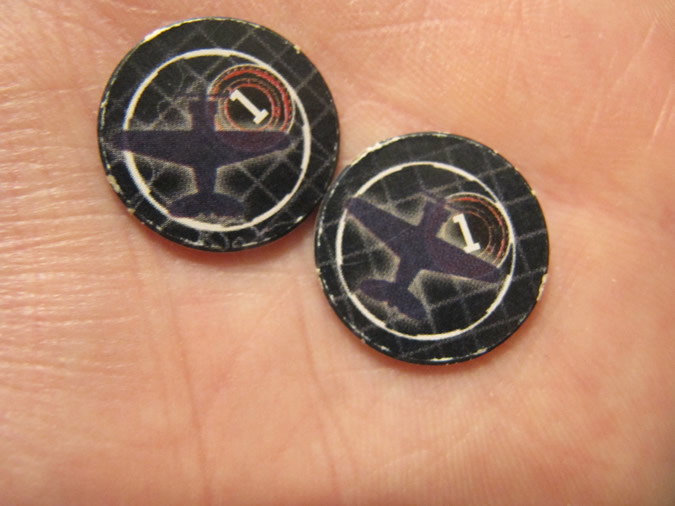 Air markers and Task Force cards in action during a Japanese attack. 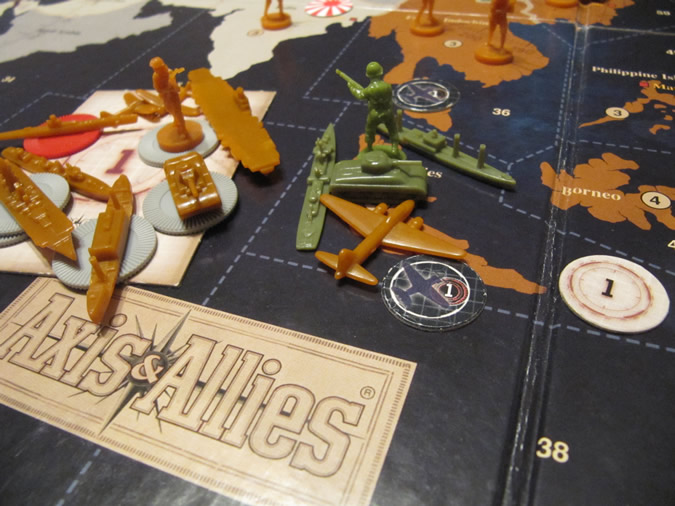 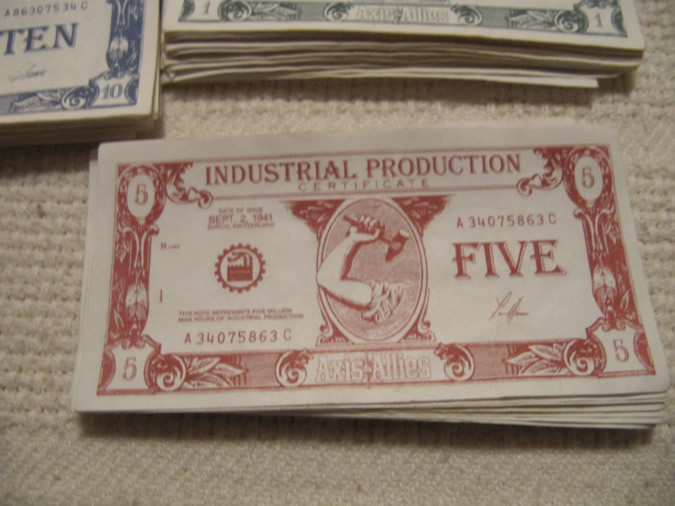