One such item is the Political Situation rule. Based in 1940, the game starts with just Japan and China at war. The remaining 3 Allies are at peace in the Pacific Theater with Japan. It’s a cat and mouse game to provoke and disturb terms and treaties with one another to really begin the back to basics Axis & Allies we all know well.

The Political Situation rule is great because the designer (Larry Harris) has really put history into game play as much as he could. Playing this game firsthand may seem a bit confusing when reading the rules, but understanding the political history, it makes a lot more sense.

Industrial complexes are deemed Minor or Major in this game, with the number of units that can be ‘built’ dependent on this. Air and Naval bases are also used – with each providing an extra space of movement when leaving from either.

Of note, Australia and New Zealand are their own player in Pacific 1940, fighting under the ANZAC banner.

Not included (when compared to the original Pacific game) are: IPC paper money, plastic industrial complexes and anti-aircraft guns, victory capital city roundels, task force cards and (it may seem) a lack of playing units. US Marine units are also removed for Pacific 1940.

There is a 2nd edition of Axis & Allies Pacific 1940. Essentially it includes an extra supply of units and plastic chips – and new colours.

To learn more about Axis & Allies Pacific 1940, please browse the information below. Each resource will open in a new window. 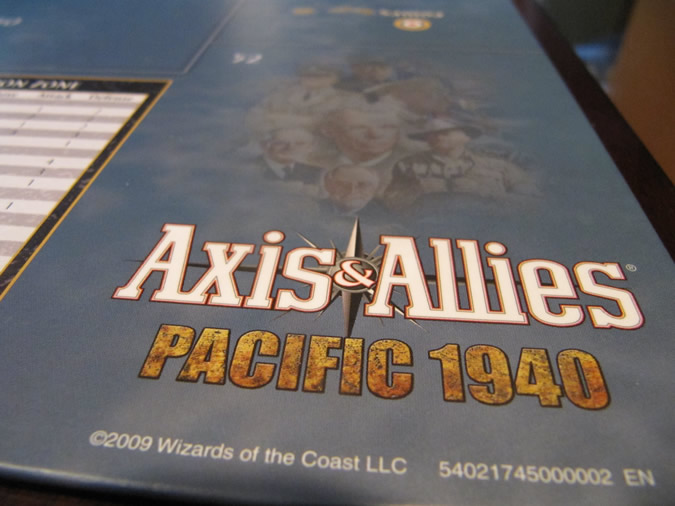 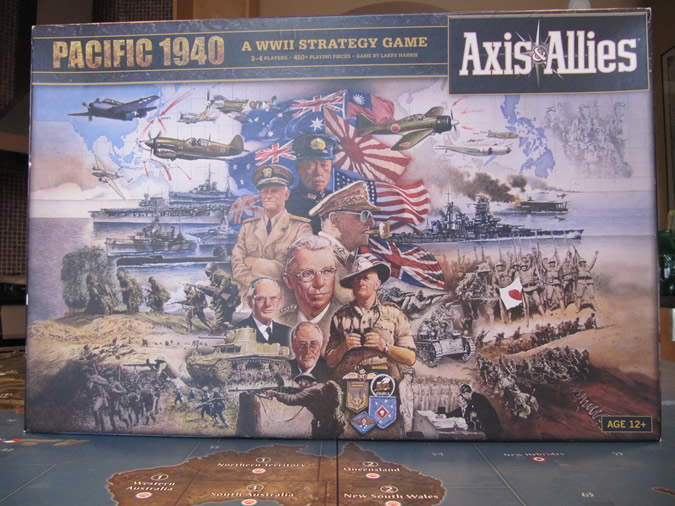 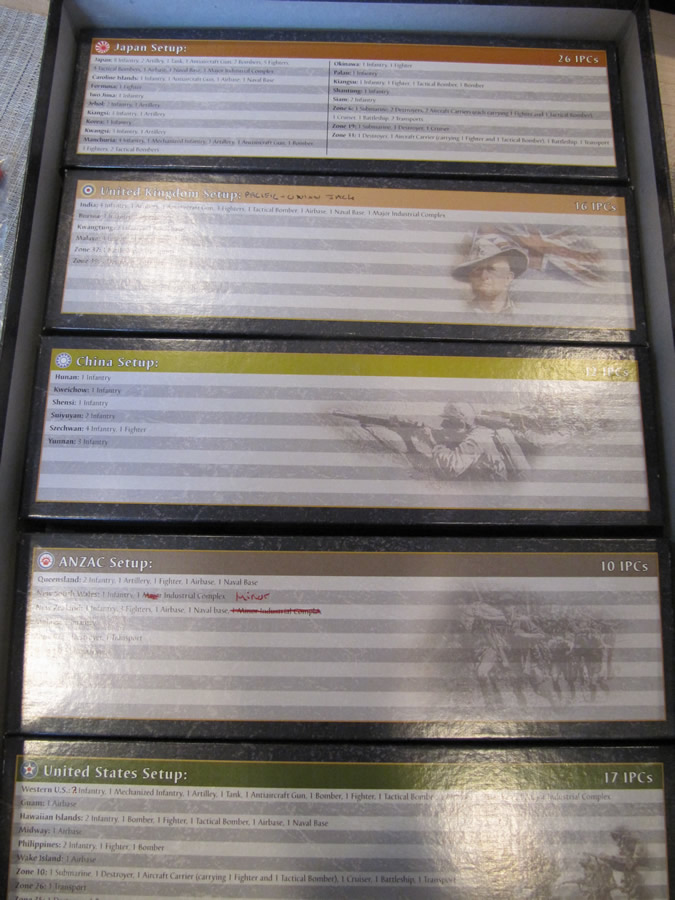 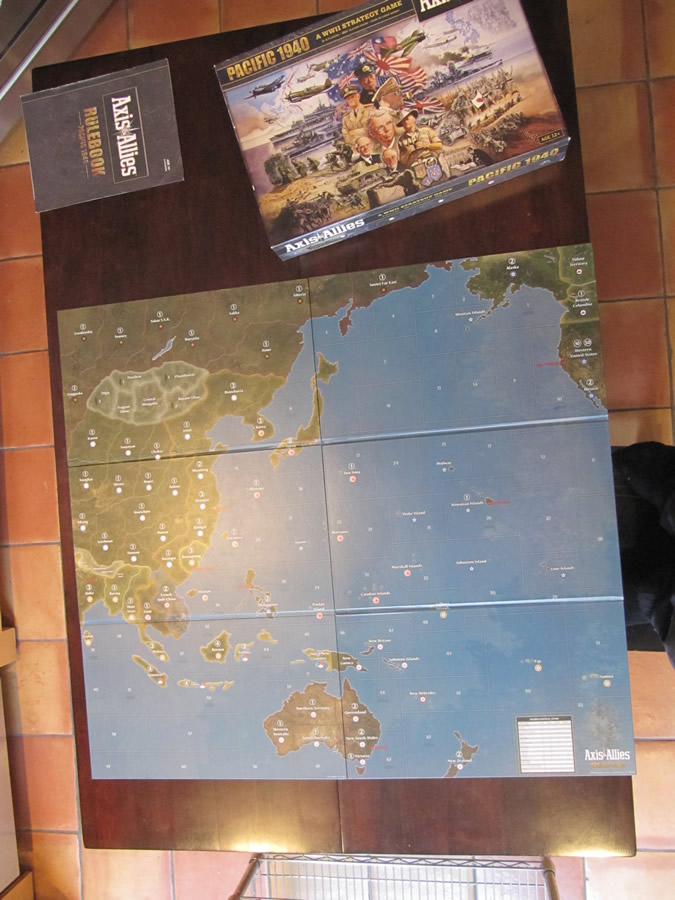 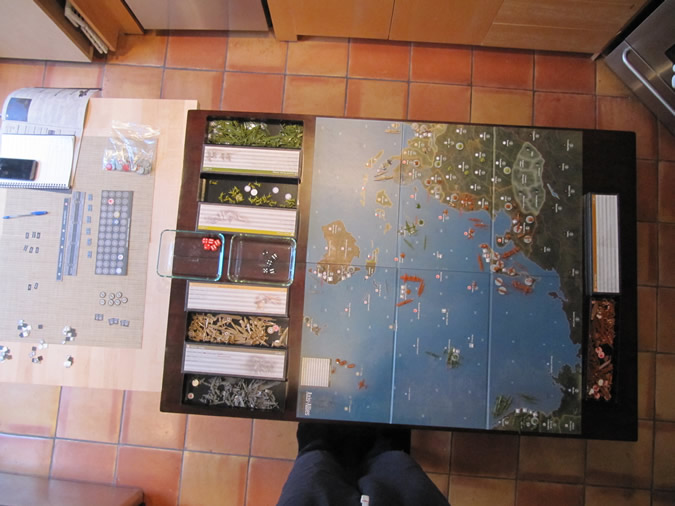 Kamikaze symbol on the game board. 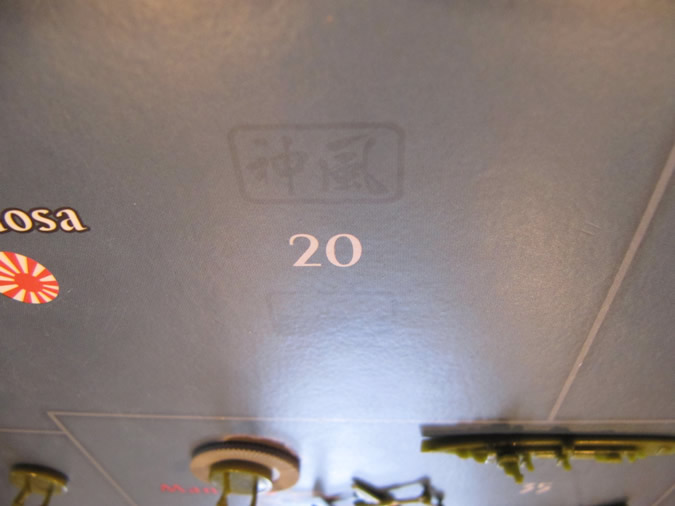 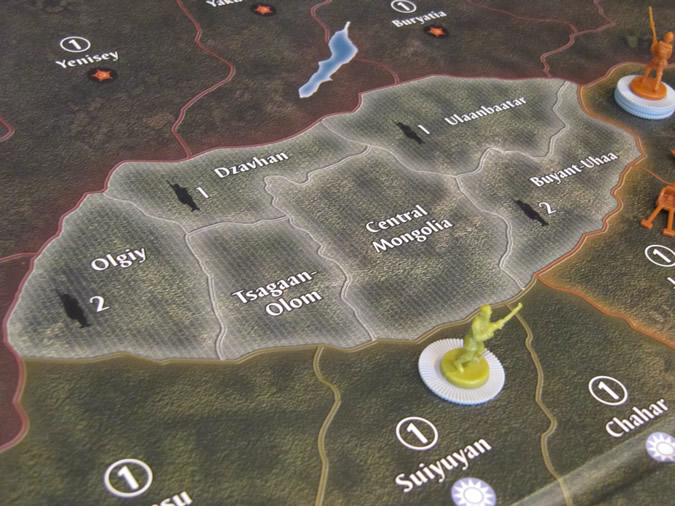 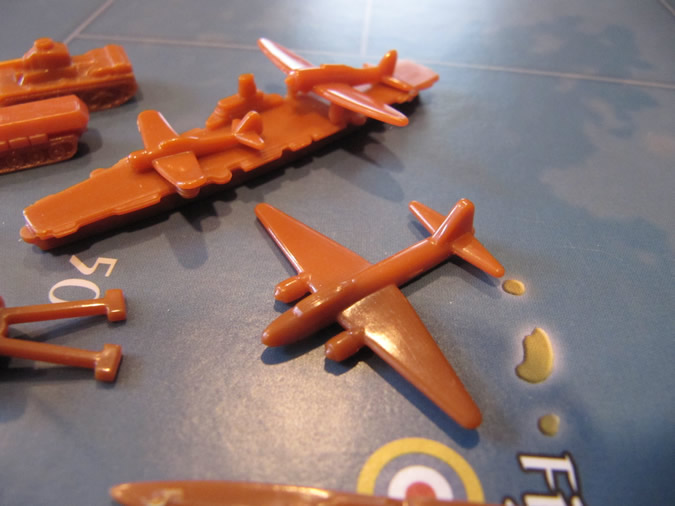 Strategic bombers, cruisers and mechanized infantry are new to this version of Pacific. 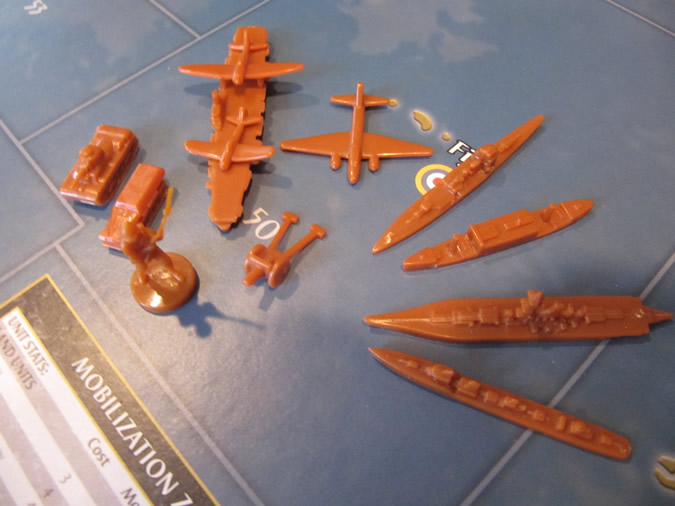 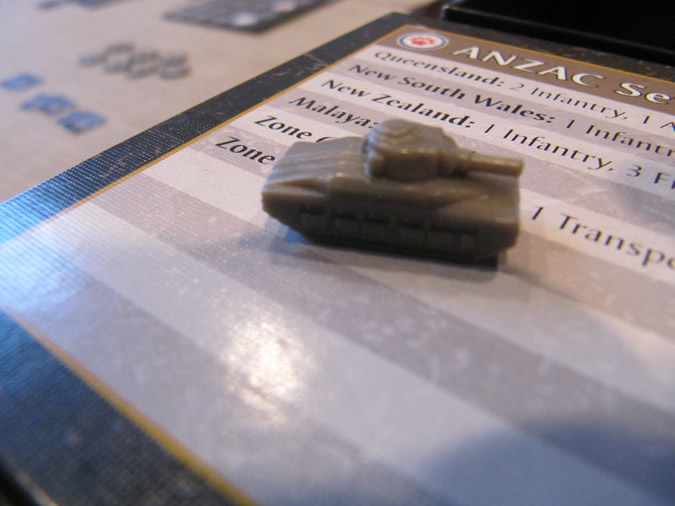 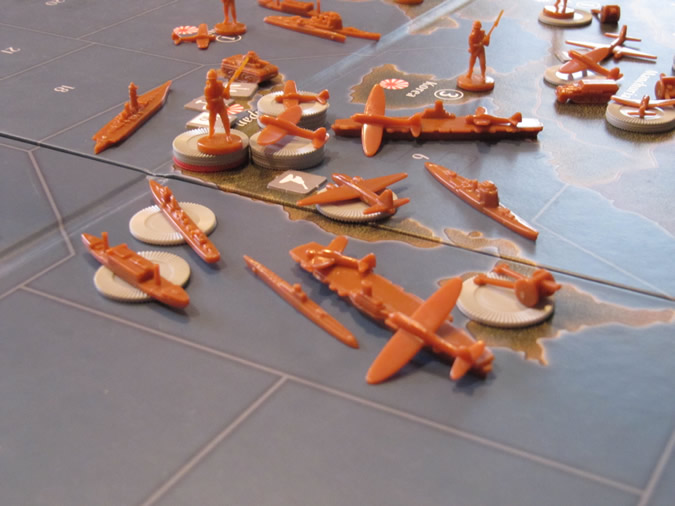 China is supported by USA fighter. 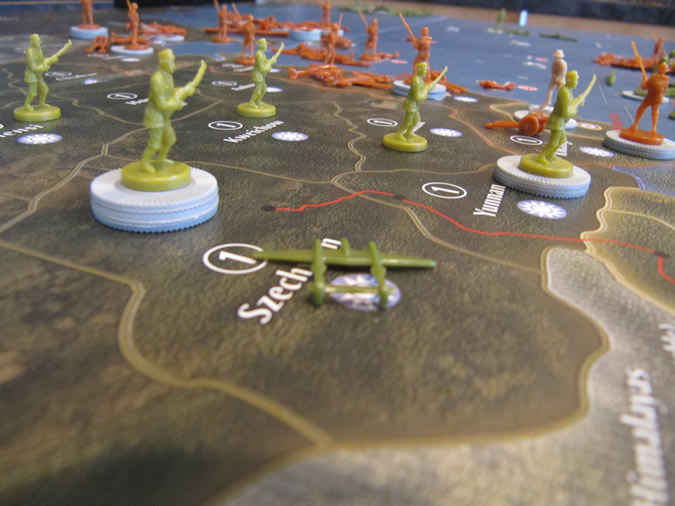